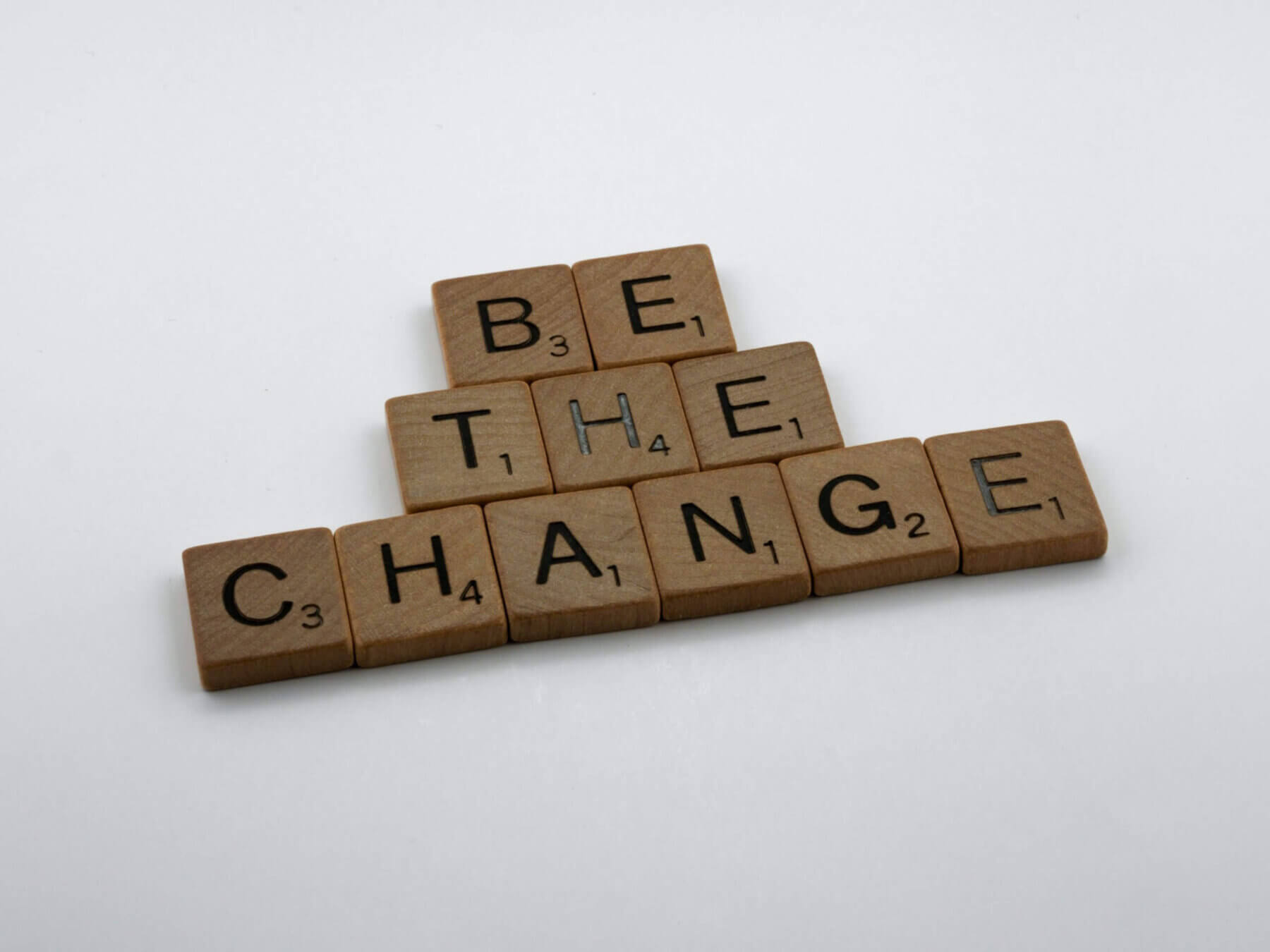 The team at Foster are passionate about building super successful brands.

We get fired up daily by the challenge of how we can grow sales for our partners and how we can encourage consumers to consume more.

However, you’d be right in thinking, our ethos of brand growth and consumerism can sometimes sit at odds with our ethical sensibilities!

At Foster, we believe it’s okay for us and our partner brands to want to make money, grow and scale. What’s not okay is doing this at the expense of our soul.

We want to hold ourselves accountable to something bigger; our team, our community, our environment and our customers. We want to build amazing brands and have a heck of a lot of fun doing it, whilst knowing we are being socially and environmentally responsible.

That’s why Foster is setting our intention to achieve B-Corp certification.

We know it’s not going to be easy. B-Corp is challenging to achieve, and rightly so. It’s only awarded to companies who meet the highest levels of sustainability, transparency and inclusivity. To achieve this, we are going to have to strive to align our intentions, thoughts, words and actions in an all-the-time process.

We are compelled and energised to do so.

To help balance our ethos of brand growth whilst ensuring we minimise our environmental impact we choose to invest in two organisations, both are working hard to reverse the impacts of consumerism and protect our environment. 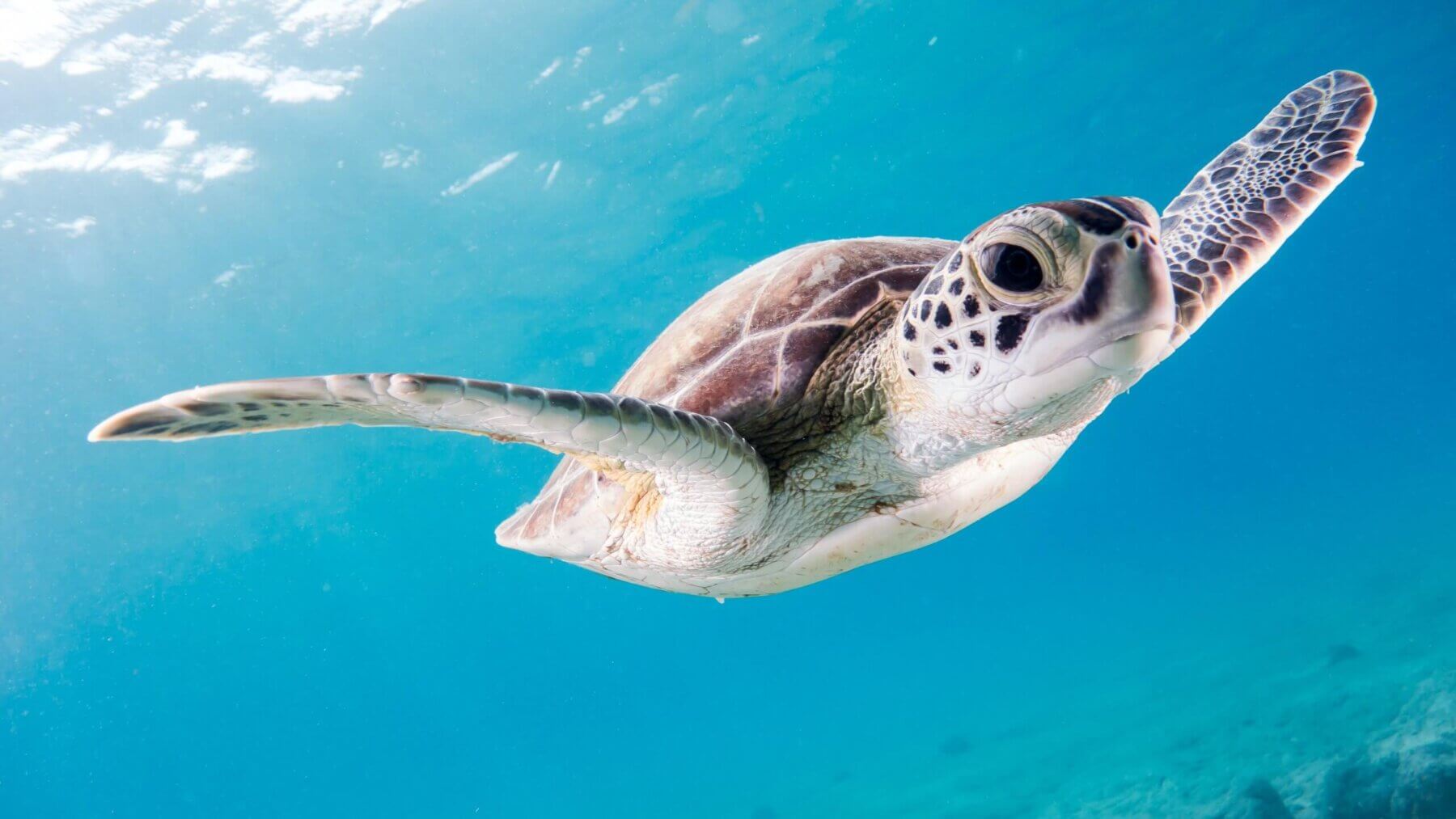 The Ocean Cleanup is a non-profit organisation developing advanced technologies to rid the oceans of plastic. Their aim is to clear up 90% of ocean plastic pollution.

Every year, millions of tons of plastic enter the oceans, of which the majority spills out from rivers. A portion of this plastic travels to ocean garbage patches, getting caught in a vortex of circulating currents. If no action is taken, the plastic will increasingly impact our ecosystems, health, and economies.

Founded in 2013 by Dutch inventor Boyan Slat, at the age of 18 whilst in his hometown of Delft in the Netherlands, The Ocean CleanUp was a simple idea turned into a moon shot project.

Boyan’s team have developed a passive clean up method, which uses the natural oceanic forces to rapidly and cost-effectively clean up the plastic already in our oceans. With a full fleet of clean up systems in the Great Pacific Garbage Patch their aim to clean up 50% of its plastic every five years.

Boyan’s vision and determination to make a difference and the sheer energy needed to bring his idea to fruition really chime with our Foster values.

The Woodland Trust plant woods and trees to combat climate change, build a greener future for the UK and create a haven for wildlife. They also save woods and trees from decimation and stand against the needless destruction of our woodland habitats.

Since its inception in 1972 the trust has planted 43 million trees and saved thousands of hectares of UK woodland.

Capturing and storing carbon from the atmosphere is vital in the fight against climate change. The 1,000-plus woodlands cared for by the Woodland Trust absorb and lock-up many tonnes of carbon each year in trees, shrubs and soils.

At Foster our aim is to ensure that our activities are carbon neutral, we work with our team and clients to calculate and offset the impact of our actions. Our offset donations help protect and add to this extensive UK carbon store, ensuring it continues to absorb emissions, as well as creating natural havens for wildlife and people.

We use cookies on our website to give you the most relevant experience by remembering your preferences and repeat visits. By clicking “Accept”, you consent to the use of ALL the cookies. However you may visit Cookie Settings to provide a controlled consent.
Cookie settingsACCEPT
Manage consent

This website uses cookies to improve your experience while you navigate through the website. Out of these cookies, the cookies that are categorized as necessary are stored on your browser as they are essential for the working of basic functionalities of the website. We also use third-party cookies that help us analyze and understand how you use this website. These cookies will be stored in your browser only with your consent. You also have the option to opt-out of these cookies. But opting out of some of these cookies may have an effect on your browsing experience.
Necessary Always Enabled
Necessary cookies are absolutely essential for the website to function properly. These cookies ensure basic functionalities and security features of the website, anonymously.
Functional
Functional cookies help to perform certain functionalities like sharing the content of the website on social media platforms, collect feedbacks, and other third-party features.
Performance
Performance cookies are used to understand and analyze the key performance indexes of the website which helps in delivering a better user experience for the visitors.
Analytics
Analytical cookies are used to understand how visitors interact with the website. These cookies help provide information on metrics the number of visitors, bounce rate, traffic source, etc.
Advertisement
Advertisement cookies are used to provide visitors with relevant ads and marketing campaigns. These cookies track visitors across websites and collect information to provide customized ads.
Others
Other uncategorized cookies are those that are being analyzed and have not been classified into a category as yet.
Save & Accept